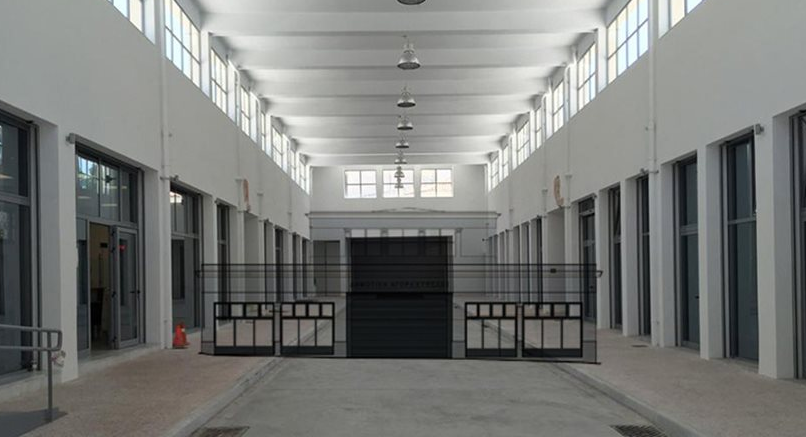 The Kypseli Market was the culmination of our time with the members of the various refugee camps. We all came together to show case what we had learnt in the previous days and dance together as one big group. The afternoon started with practice and warm up and ended with a large dance party (at times dance off) with the children teenagers and adults who had let ‘movement make meaning’. Below are some pictures from the time at the market as a taste of the afternoons festivities. It was truly a heart warming and enjoyable event for all those around both participants and by-passers.

It was a strange feeling when we realised that the kids from Apostoli would not be coming to Kipseli. Not sure if we were relieved that we wouldn’t have the pressure of guiding a performance, or anxious as to why they could not make it. It made us wonder wether we had done something wrong when executing our rehearsals. Wether there was something that other groups had that our group was lacking. However, it was also interesting to realise that the reason why they had not come may not solely be our fault. The kids from Skaramangus and Eleonas came to rehearsals because of their own passion for dance, because they wanted to be at rehearsals. However, as seen through our rehearsals at Apostoli, many of the kids participating were forced into being present at the rehearsals. The older kids at Apostoli who appeared genuinely interested discussed with us that they had conflicting class timings. After hearing an insensitive comment about refugees from one of the team members working in Apostoli, we wondered if that was another reason why the children did not show up. Although it was a shame to not see the kids we were working with for days at Kipseli, the children from Skaramangus and Eleonas still greeted us with open arms, as if we were long lost family. We hadn’t been introduced to many of the kids, yet they made us feel appreciated, welcome and at home. Strangely, we did not feel the extreme sorrow resulting from the absence of Apostoli from Kipseli.